Are you thinking what I’m thinking? Theory of mind in day to day conversation 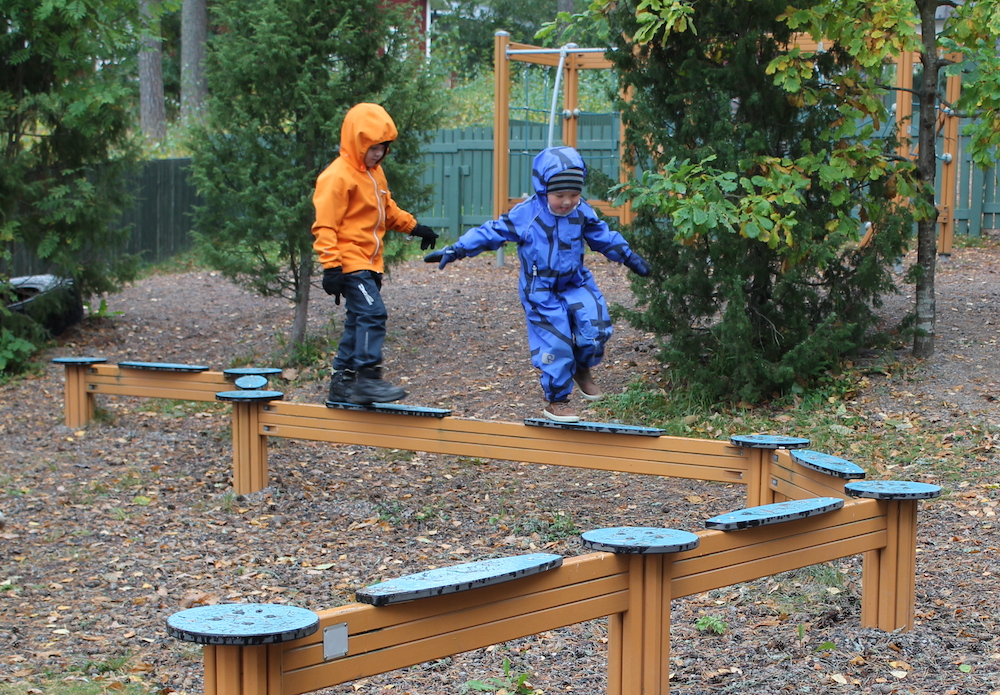 A parent gives her 18-month old toddler a sip of a drink, and the child makes a face. The parent says Oh! You don’t like that, you didn’t think it was going to be fizzy. I forgot that you don’t like bubbles

This ordinary everyday interaction illustrates the crucial role that parents play in supporting their children’s “theory of mind” knowledge: she uses several terms that don’t describe the physical world that we see around us, but instead refer to internal states – like, think and forgot. This is known as mind-minded language, and in typical development, it is a part of children’s communication experience even before they can talk.  Later, the same child might hear her relating the incident to another person: I gave him a sip of my lemonade, but he spat it out and cried, because he really doesn’t like fizzy things, and I had completely forgotten. This is known as “causal-explanatory talk”, and plays a crucial role in providing children with an understanding of how our thoughts, feelings, desires and preferences determine what we choose to do.

Theory of mind (TOM) is a crucial aspect of human interaction that is interwoven with all the connections and communications we have with other people. It allows us to be competent human beings in the social context, and to understand our own thoughts and behaviour, as well as that of others, in ways that ensure our relationships are satisfying and reciprocal. As children grow, they need to think about other people’s states of mind, and understand more and more about the connections between these, and people’s actions or responses. Very small children have only emerging abilities in this area. If responsible for dishing up vegetables, they may cheerfully give Grandad carrots, even if he says that he does not like them. However, as they mature, they learn to take into account his preferences, and to understand that there is no point in giving him any carrots, as he won’t eat them (action) because (causal-explanatory link) he doesn’t like them (internal state).

Consider the children’s story, “Red Riding Hood”. The young girl goes into the cottage, and talks with the wolf, who is disguised, and pretending to be her grandmother. The story is only properly understood if we realise that although we know it’s a wolf, Red Riding Hood thinks it’s her grandmother, which is what makes her behave in the risky way she does. Unless we have the language and the concepts that relate to states of mind, the story plot doesn’t really make sense, even though it has a thrilling series of events in it.

Charlie, a 4 year-old hearing aid user has made a painting at nursery, and very much wants to take it home. He is told that he cannot, by staff who have hung the paintings up so that they will dry, and not smudge when taken home the next day. However, the little boy has no access to their thought processes, hears himself being told no, and experiences his desires being thwarted. When he cries and protests, he is at risk of a range of labels, including “stubborn, impatient, wants his own way”. I wonder though, whether we often let down children who have hearing impairment and delayed language, because we unconsciously believe that they won’t understand our explanations – so we don’t explain. He may well become the older child who comes home from school furious, because he has been given a detention. When asked why, he says: because my teacher is mean. He does not know that you need to consider the thought processes that underlie other people’s actions, in order to understand them.

Many parents can describe a disastrous play date, at which the child with impaired hearing has been unable to go along with somebody else’s differing desires, and only wants to play her choice of game. In therapy sessions over the years, I have met many children who decide where everyone in their family is going to sit, and what colour counter they are going to use in the game, and what toys others are allowed to have. All the adults (and sometimes also the siblings) go along with it, and even think it’s cute, when the best thing they could do for that child might be to say I like to sit here, I want this chair, and I am choosing to play with this. That’s how you equip a child to develop an emerging awareness that other people have….different thoughts!

In terms of take-home messages and practical tips from this very brief visit to a tiny corner of a fascinating topic, I can offer the following:

Learning to become a functional, socially skilled individual who can get on with others is a lifetime project for all of us. Let’s not disadvantage our children with impaired hearing by failing to start really early.

An excellent series of booklets on developing “executive function” skills, which are part of our TOM development:

A useful, accessible article if you would like to read more about theory of mind:

Note: a version of this article appeared in CICS (Children’s Cochlear Implant Support) magazine in May 2018